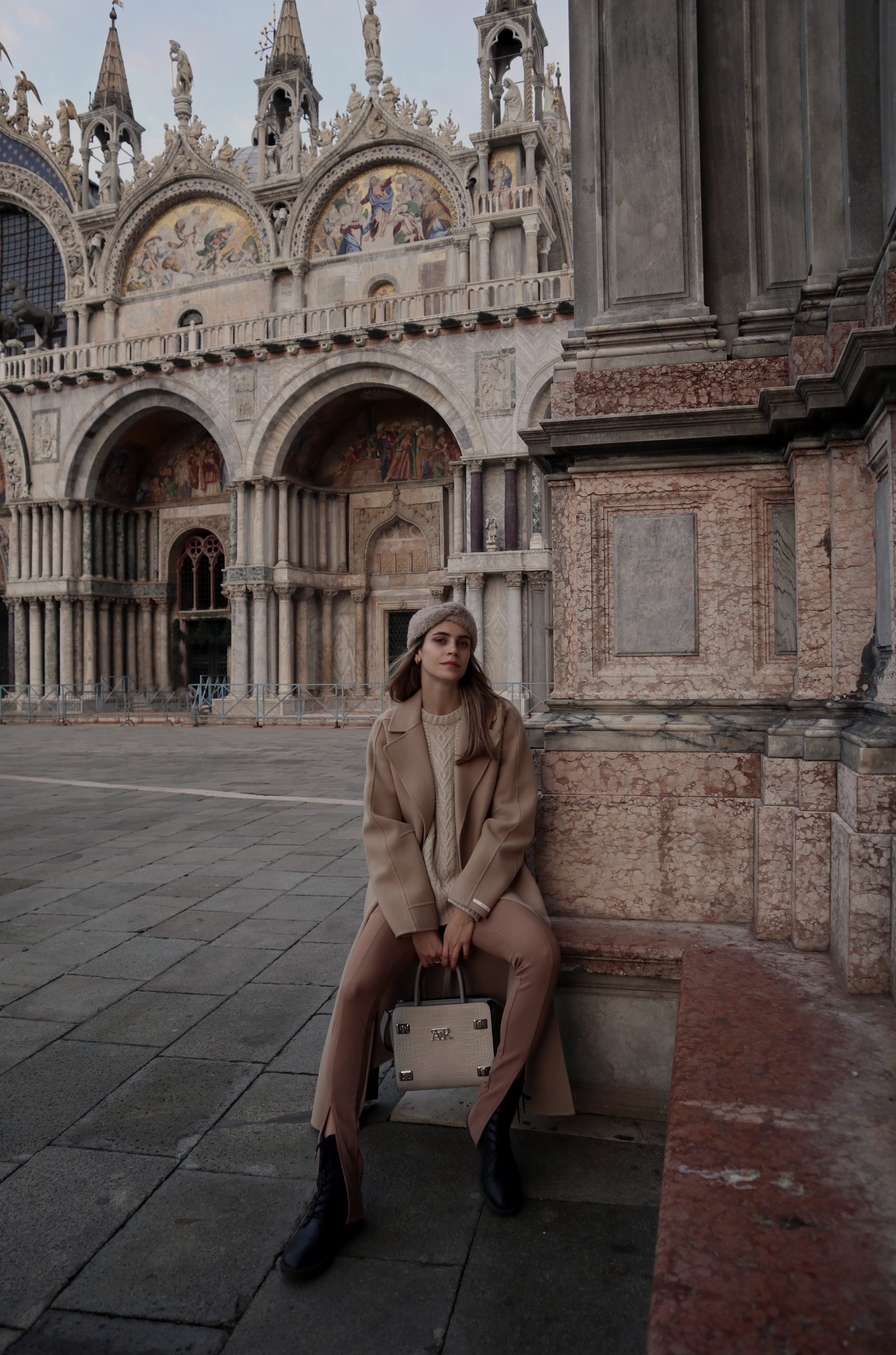 What we do is the result of a centuries-old tradition of which we are heirs and which we want to help grow. We are dwarves on the shoulders of giants.

Today the Riviera del Brenta is an area that lives not only thanks to tourism but also and above all to the small and medium-sized industries that are located there. The best known sector is certainly the footwear sectorwhich has made the production of shoes made by real masters renowned throughout the Riviera Works of craftsmanship known all over the world and with a history that dates back far back in time, that is to when the Venetian nobles who went in the summer to their residences on the banks of the Brenta also brought shoemakers and cobblers with them. The footwear of the Riviera del Brenta draws its origins from the Venetian “Calegheri” of 1200, a category that in 1268 had founded a brotherhood in Venice.

From footwear production, also thanks to the contaminations that the Serenissima Republic of Venice has brought through its exchanges with the world, the district has expanded to leather goods and luxury accessories.

Today the Riviera del Brenta is a cradle of creativity, where tradition and technology come together in a space where we can continuously grow. To a traditional philosophy, where the craftsman and his experience are the beating heart of the project, therefore, here is the need to keep up with the times, or rather to look ahead. Technology evolves at extraordinary rates, and we with it.

With our project we want to offer a new interpretation to continue to evolve this fascinating tradition.