The legend of Aspis 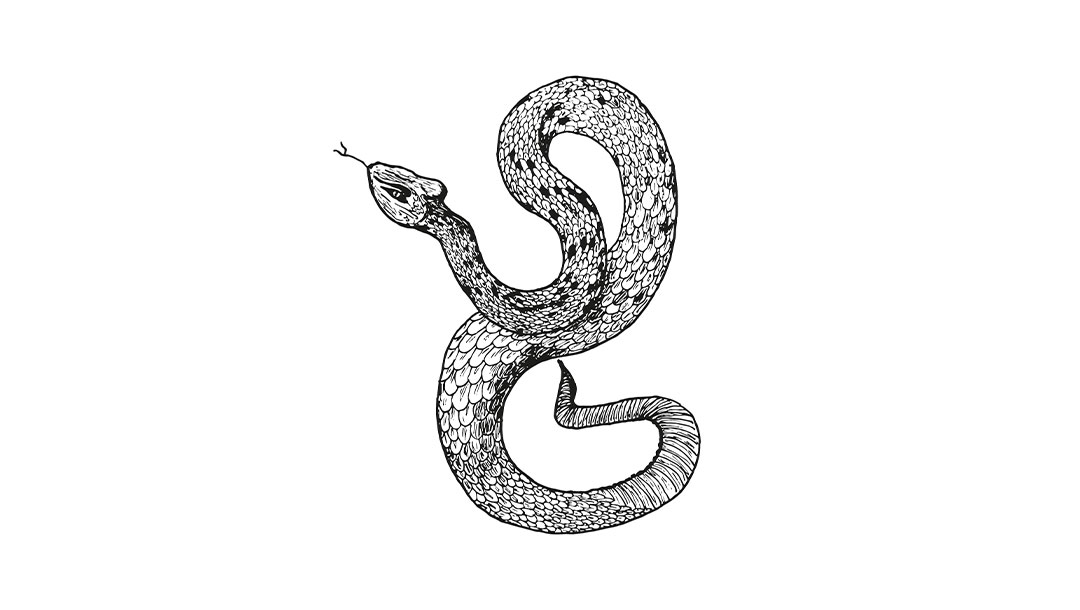 In time immemorial, a tribe fleeing a terrible and bloody war came to the shores of the Upper Adriatic. Camped for the night near a large lagoon, they were surrounded by a pack of ravenous wolves. Just when the wolves were preparing to tear them down, a snake suddenly appeared and put the herd on the run, warding off a certain end. The exiles decided to found their kingdom there and, since then, the snakes became sacred and considered a symbol of protection and prestige. 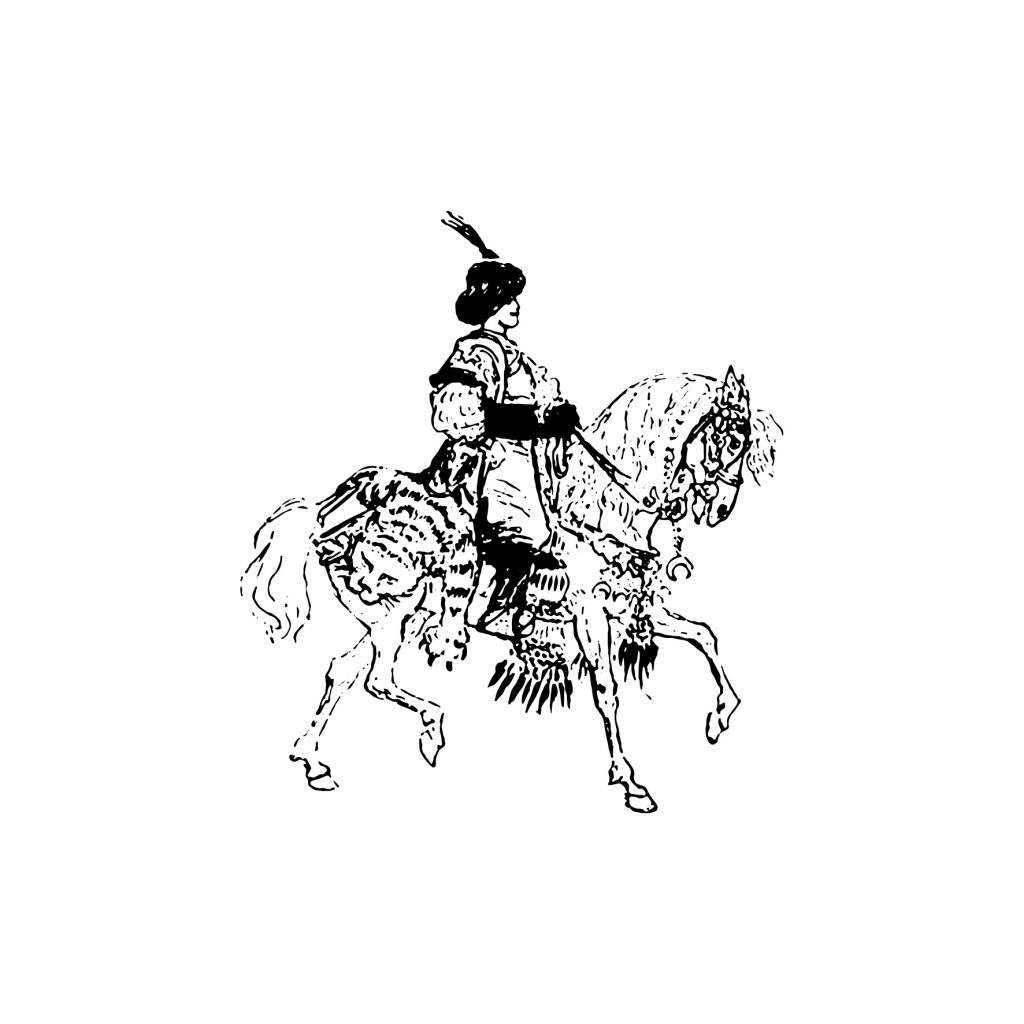 The kingdom grew and flourished thanks to trade and it became a habit among the regents of the kingdom to accompany a snake on occasions of business trips and negotiations, so as to propitiate its outcome. Snakes became a symbol of success and prestige, and from time to time the rarest and most precious ones were chosen to show off during the meetings. If the snake had not been to the guests’ satisfaction or even offensive, the misfortune would have hit the kingdom and its fortunes.

In the kingdom the profession of the snake-seeker was affirmed, whose task was to venture to the four corners of the globe to catch ever rarer specimens to take home. In the royal park, a huge reptile house was built to house them and, from time to time, the ruler of the kingdom chose the most suitable specimen for the expedition that he would have to face. Over the centuries the number of snakes grew dramatically, overcrowding the reptile house. Hardly ever was the same specimen brought to multiple encounters and the growing craving for snakes was leading to extinction far more than one species.

One day, the queen of the kingdom faced a long expedition to the East. He would have stayed in numerous courts, meeting several monarchs, sultans, maharajas and emperors of the amazing and exotic kingdoms of the East. For each stage he would need a different snake and, given the duration of the trip, he established that an entire wagon of the caravan was destined for reptiles. For the meeting with the Chinese emperor, the queen wanted the rarest and most dangerous snake to be found on the face of the Earth. Many seekers had perished in an attempt to capture him and when a young man succeeded in the undertaking the queen rewarded him with large quantities of gold. The caravan, complete with the very rare specimen, left for the Orient. 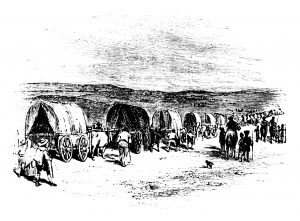 During the trip an unexpected event occurred. Along a rough path, the chariot in which the snakes were crammed overturned and the cages that housed the reptiles broke. None of the queen’s men had the courage to venture into the chariot from which hisses, streaks, fights and entanglements were heard. After a few minutes of chaos the quiet descended and when one of the soldiers finally dared to open the door, the spectacle that presented itself was disconcerting. All the snakes lay dead, poisoned by the same snake destined to meet the emperor. The latter lay in agony, disfigured by the injuries sustained in the fight against all the others.

When he died, the entire caravan was thrown into despair. Without snakes, as the ancient prophecy said, the whole kingdom would have fallen into ruin. The only surviving reptile was an old snake that the queen carried with her from an early age for the great affection she had for him. It was an old, anonymous-looking specimen. An aspid or viper, very common in the Mediterranean basin area. Caught in despair, the queen gave orders to cancel the expedition and return to the kingdom and it seemed to all the only way to avoid the misfortune that the accident seemed to portend.

Only one priestess objected, offering to find a different solution. The queen granted her three days and the priestess left on horseback. At the end of the third day she reappeared accompanied by a man covered in rags who led to the presence of the queen. Man was one of the last magicians of that impervious region at the foot of the mountains that make up the roof of the world. The queen expressed her situation in despair, reporting on the prophecy that weighed on her kingdom and on the great misfortune in which they had occurred during the journey. 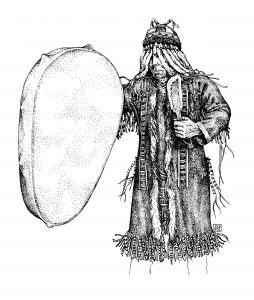 In the tent of the sovereign, the first snake that had been given to him as a child and that has been watching over her ever since wandered free. His name was Aspis. He was the only one who saved himself because he traveled in the queen’s chariot instead of with the other snakes. The magician’s gaze stopped on the reptile that seemed more placid and healthy to him than any he had ever seen. The queen explained that she was nothing but an old snake she had grown up with. He had not accompanied her on official occasions for years, he was neither the most beautiful nor the rarest, but he continued to take him with him for the deep friendship that had been created between them. The wizard nodded and then spoke.

“For centuries, you and your dynasty have imprisoned snakes for vanity, thinking the solution was to have many, more and more. The truth is that the solution does not require quantity but quality capable of adapting and transforming itself. Transformation is the secret of all things in the universe. Men seek perfection in motionless fixity but it vanishes in an instant. Perfection is in what follows the law of transformation, indulging it. Give orders to free all the snakes of the kingdom and when you have done it come to me with that.”

He pointed to Aspis staring at them motionless crouched on a carpet. The queen obeyed and all the snakes in the royal park were released in the places where they came from. It was forbidden throughout the kingdom to capture them in the wild. Then the sovereign went with Aspis to the cave where the magician had camped. It was there that the magician performed his ritual, giving the snake immortality and the ability to change skin according to the situation.

Since then, no snake was reduced to captivity and the queen faced every diplomatic meeting accompanied by Aspis. The prodigious snake was transformed from time to time, astounding and flattering those who witnessed its metamorphosis. He was able to embody the tastes of those who received the queen and business was flourishing as never before. During the trip to the East he changed skin countless times. Silk, rice paper, intricate ideograms and geometric patterns typical of the culture of the place. Sometimes it appeared gaudy and multicolored, similar to a tropical bird studded with precious stones. Others were sober and simple, similar to an obsidian stick. Sometimes his skin was smooth and impalpable, sometimes wrinkled and leathery. 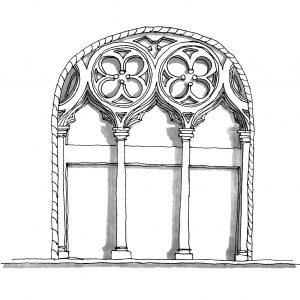 From that day Aspis was the secret of all the sovereigns of the kingdom, which was still admired by all for the great variety of snakes that led to the meetings, without anyone knowing that it was only the old Aspis.