Red: from the Chinese New Year to a special panel 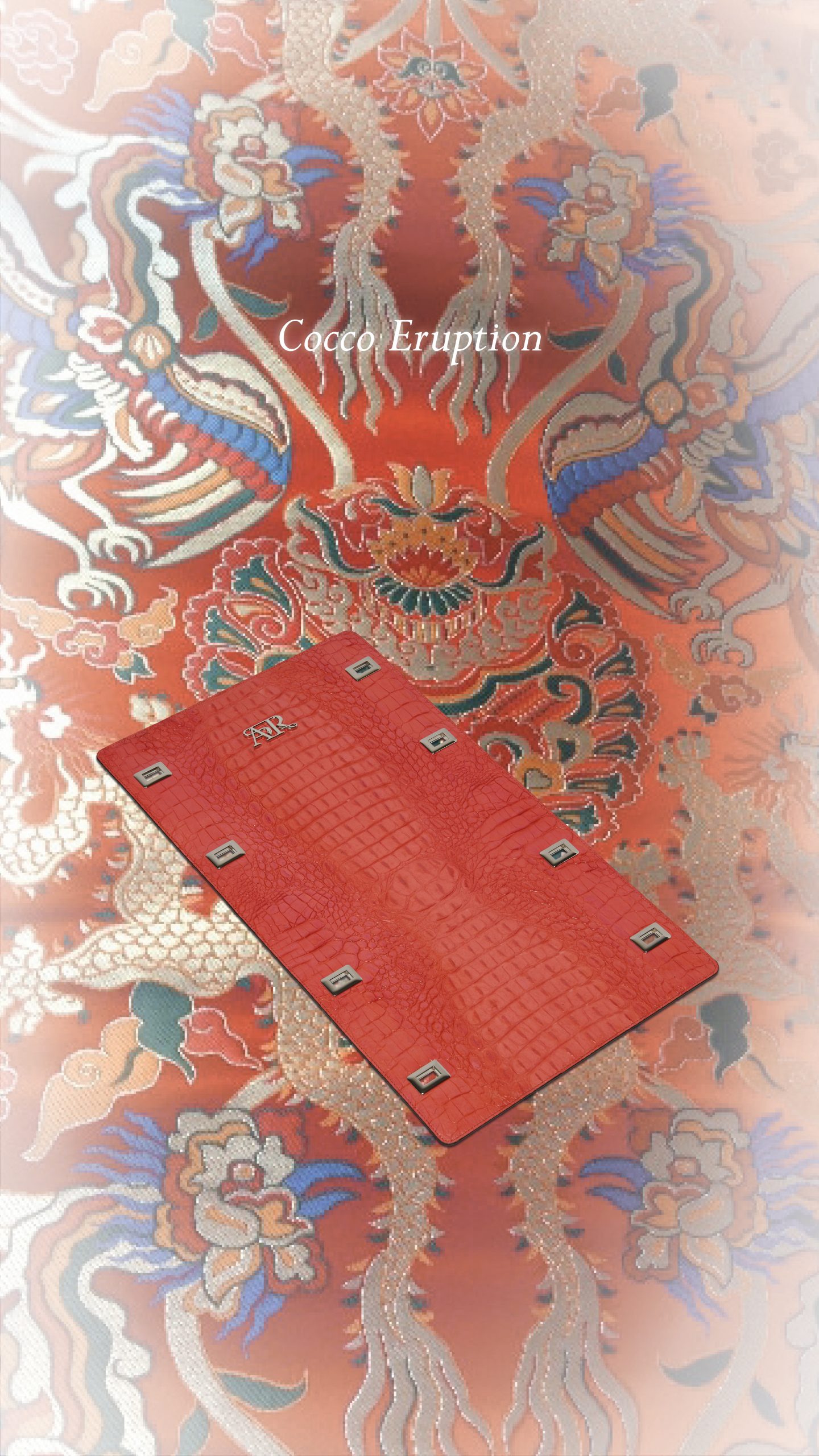 Red is considered a powerful and dominant color, it continuously transmits energy and attracts our attention making it difficult to ignore. This color expresses speed, power, joy but also danger, passion, sexuality and romantic love.

If there is a holiday that more than any other is associated with red, it is the Chinese New Year or Spring Festival. The Chinese New Year, which lasts two weeks, begins coinciding with the second new moon after the winter solstice. 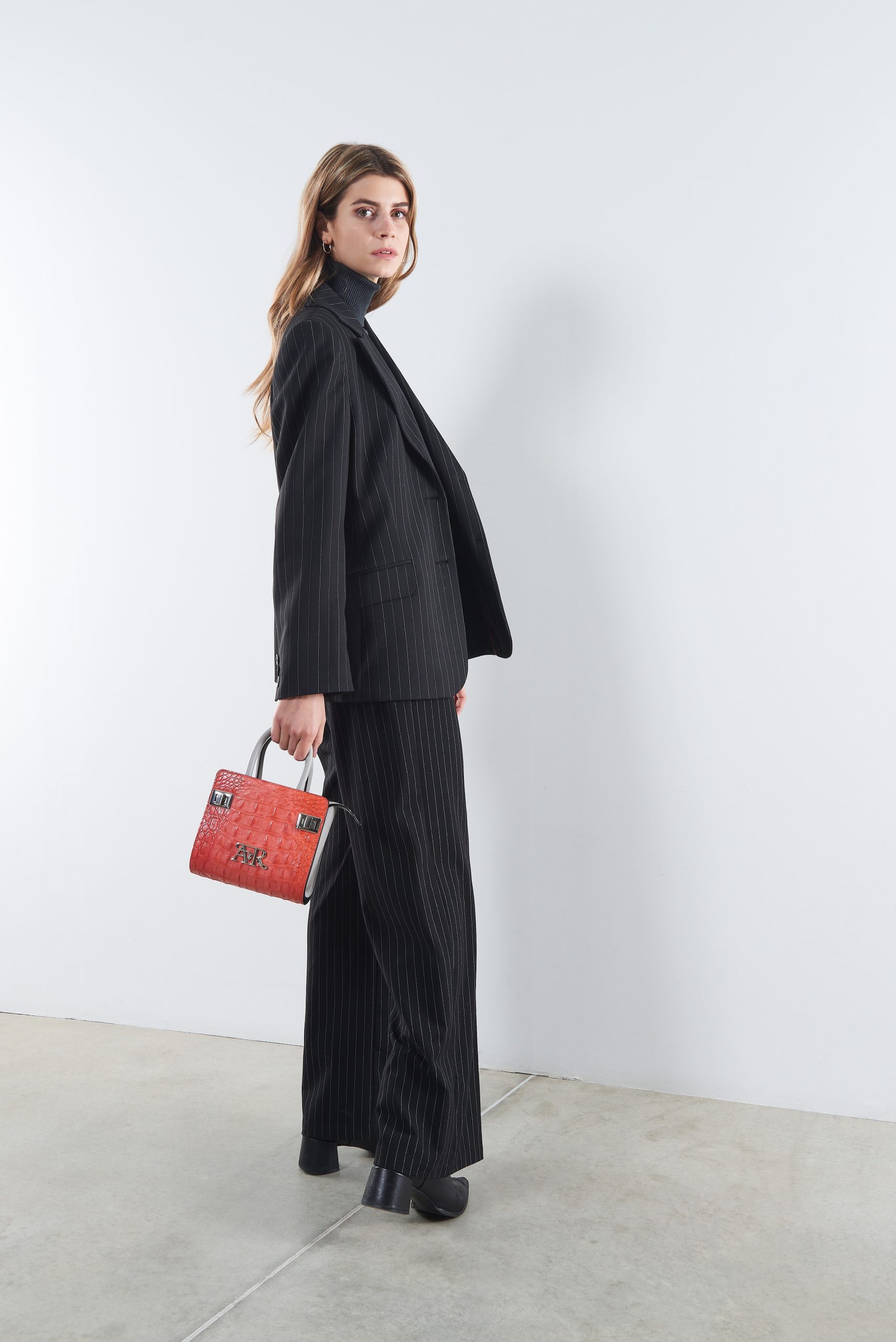 According to Chinese mythology, the origin of the festival is intertwined with an ancient legend. In ancient times in China there lived a monster called Nian that every twelve months came out of its lair to eat human beings. The only way to escape him was to scare him: Nian was sensitive to loud noises and terrified of the red color.

When we chose the materials to create the first selection of panels we wanted red to be present. We wanted a material that communicated energy, passion and that captured the attention with elegance.

We were inspired by one of the most evocative symbolic images if we think of the East: the dragon, the hegemonic symbol of Chinese mythology. We wanted the panel to resemble a dragon’s skin dyed red, as if it were lava just out of a volcano. 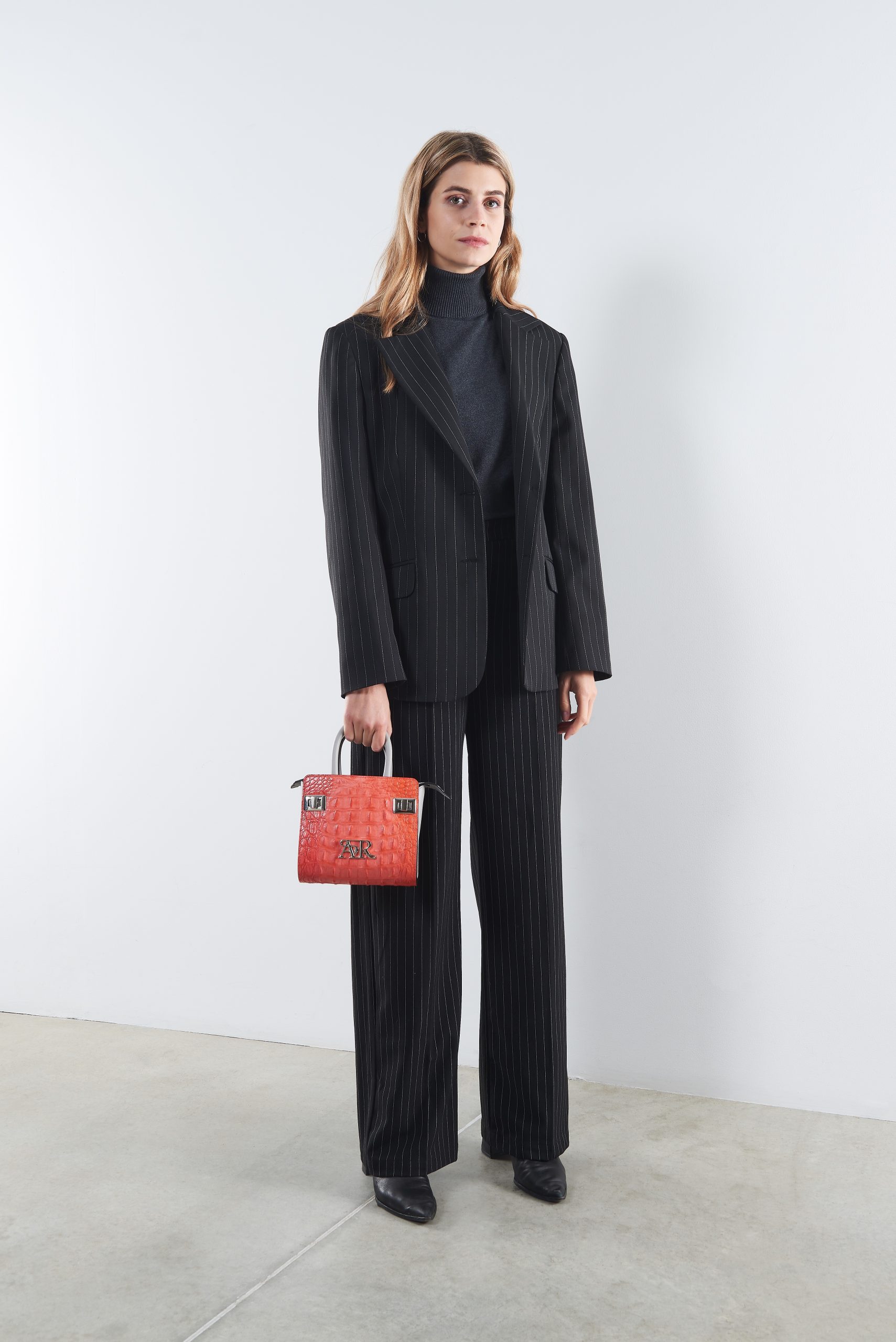 Thanks to the most innovative printing and dyeing techniques, together with our supplier we have created a leather whose grain replicates crocodile skin. The coating technique has given it a bright red tone, enhanced by the chiaroscuro created by the scales.

Cocco Eruption was born, a panel available in the three Aspis formats that was also selected by Mirta for its e-commerce platform.